Yet another three hour show(this is a habit we're going to have to break), where we catch up on listener emails for the first half of the show, then tackle the remaining sections of "The Pyramids and Temples of Gizeh" that Kyle picked out.

Sir William Matthew Flinders Petrie lays out his relatively "standard model" perspective of how the pyramids may have been built, logistically speaking, using a core of year-round specialists, and an annual influx of unskilled labor from the general population during the Nile Flooding period. We find his reasoning....well...reasonable....and he also stands out from the standard model in two important respects: he believes the pyramid builders had access to iron and bronze, and that they had mechanically-assisted cutting tools with "jeweled tips" to help them in sawing and drilling of hard stone.

He also gives some fascinating observations on the measurement details of the Great Pyramid, the use of Pi, and the many interesting mathematical "coincidences" of geometrical "harmony" contained in the layout of the structure. 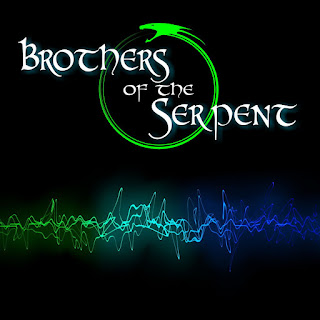