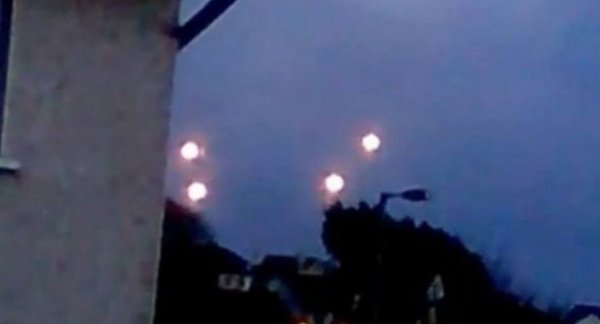 We start this episode off with a few interesting news items that lead to another short discussion about the Elastic Universe Hypothesis and how it might be tested via an interesting anomaly that happens only beneath a full solar eclipse. And also how archaeologists are dumb because for like a hundred years they've been trying to study ancient astronomical observatories during the daytime.