Brothers of the Serpent Episode 079 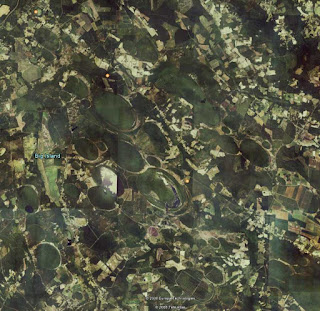 Brothers of the Serpent Episode 077

Mr. Clint Beckham is back again, joining us in the infamous Tangent Cube of Science to discuss all things arrowheads and ancient Native American cultures and mysteries. It was a fantastic and fun show.


Brothers of the Serpent Episode 076

Episode #075: Greenland Crater - What Does It Mean

We talk about the Greenland Impact Crater in the first segment and what that means for the Younger Dryas Impact Hypothesis and the history of the human race in general. We read select sections from Graham Hancock's book Magicians of the Gods regarding unexplained and highly scientific artifacts on the Altiplano around Lake Titicaca including the megalithic sites of Tiahuanaco and Puma Punku, anomalous advances in agriculture from thousands of years ago, and the Aymara language itself appearing to have been constructed instead of arising organically.

In the final segment we go through some of the really astonishing astronomical, biological, and philosophical correlations contained in ancient metrology, ancient structures, and mythology, respectively.


Brothers of the Serpent Episode 075

We spend most of this episode going through cases from David Paulides' book, Missing 411: Western United States and Canada. We discuss each case briefly, then finish up with a more in depth discussion in the final segment.

Brothers of the Serpent Episode 074

After a fantastic SpaceWeatherNews update we do some listener maintenance and read some emails and promote our brand new Twitter feed (@SnkBrs), re-re-explain Precession again in another different way, then move on to some serious Missing 411 stuff in the second hour of the show.

Brothers of the Serpent Episode 073

After SpaceWeatherNews and a SunProbe update, we read a story about a mystery boom heard at the Serpent Mound in Ohio, and Brenner (returning as a special guest for this special episode) reads a story about the return of the Skull Asteroid of Certain Death this Halloween.
Russ then recounts some personal anecdotes about strange sounds and other "ghostly" phenomena.

We then get to the main topic of the show, which is the Precession of the Equinoxes. Of course. Because 72.

Brothers of the Serpent Episode 072

After our normal SpaceWeatherNews update and some pontificating about quantum mechanics and other things we completely do not understand, we spend the rest of the show going through a selection of fairy folklore tales from the excellent book "The Fairy Faith in Celtic Countries" by W. Y. Evans-Wentz, and discussing the many connections to other mythologies, both ancient and modern.


Brothers of the Serpent Episode 071

Episode #070: A Species with Amnesia

In this episode we have a wide ranging discussion on everything from the philosophy of falsification in science to the ramifications of being a species with amnesia to the similarities between the Samaipata Megalith in Bolivia and the Yonaguni Monument in Japan.

Brothers of the Serpent Episode 070 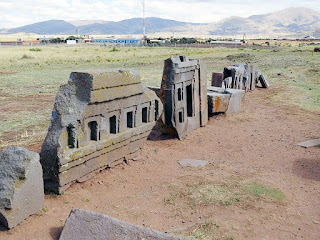 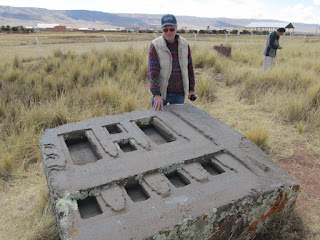 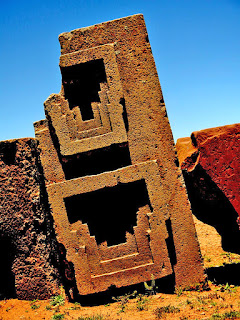 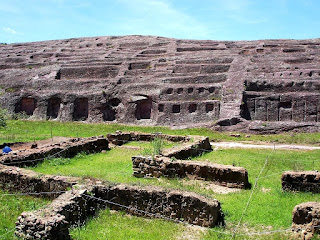 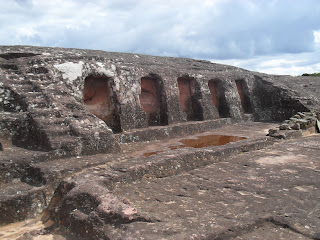 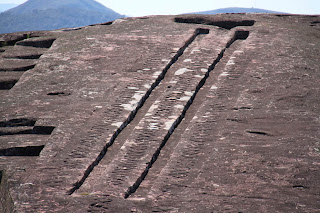 We discuss a wide range of topics on this episode including the mystery of the ever-burning lamps, a new scientific paper proposing that the octopus is an alien species that came to Earth in cometary ice over 200 million years ago, crop circles and stone circles and subtle earth energies, and the role that science fiction has played in the advancement of science.


Brothers of the Serpent Episode 069

Episode #068: The Secret Teachings of All Ages

After a SpaceWeatherNews update we discuss a weekend trip to Big Bend National Park and the observations of the geological mysteries there by Russ and The Watcher.
Russ talks about a new Aptronym he discovered, then we move into some follow-up discussion on the Epic of Gilgamesh and how that story may be connected to the mysteries of Viracocha/Quetzalcoatl and the giant basalt heads of the "Olmec".

For the second half of the show, we play a brief clip from a lecture given by Dr. Manly P. Hall, where he touches on many of the topics we talk about, essentially proving that he was, in fact, a SnakeBro. Even if he didn't know it at the time.

Brothers of the Serpent Episode 068

Episode #067: The Epic of Gilgamesh

In this episode Kyle gives us a detailed and fantastic rendition of the oldest known written tale, the Epic of Gilgamesh. We discuss the possible meanings and symbolism and hidden truths contained in the story, but mostly, we just sit back and enjoy this most epic and ancient tale of Gilgamesh, King in Uruk.


Brothers of the Serpent Episode 067

Episode #066: Antarctica and the Breakaway Civilization

In this episode we take a deep dive beneath the Antarctic ice into a conspiracy-laden rabbit hole of UFOs, ancient aliens, ruins of a lost civilization, WWII era German nationalist breakaway civilizations, geopolitics, the airship sightings mystery, abductions, contactees, Project Blue Book and much more.

Brothers of the Serpent Episode 066

In this episode we discuss the Snakebros Glossary terms, which leads to all kinds of different topics ranging from the philosophy of science to ancient megalithic sites.

In the second half of the show, we discuss common arguments made by skerptards and by people who aren't skerptards but who are unknowingly regurgitating common skerptardian fallacies.

Brothers of the Serpent Episode 065

Episode #064: Yonaguni Monument and the Plain of Jars

Subtitle: Giant Stone Lizards and Hands and Eyes and Heads and Belts and Jars and Balls and Ba'albek and Pyramids and Beerpong

After some news updates about spaceweather and immortality vitamins, we read some more sections from Graham Hancock's book Underworld, this time focusing on the Yonaguni monument of the coast of Japan.

We also discuss the Plain of Jars in Laos, and the correlations to other megalithic monuments around the world.

Brothers of the Serpent Episode 064 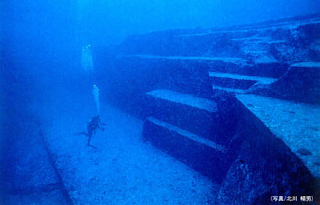 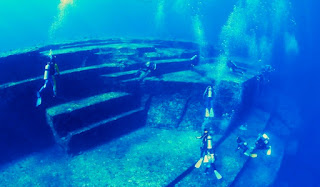 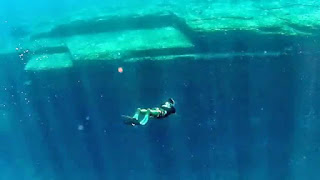 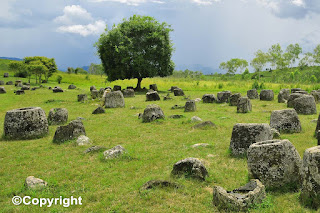 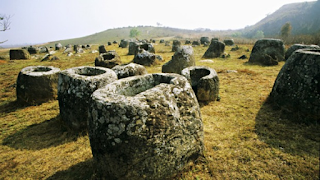 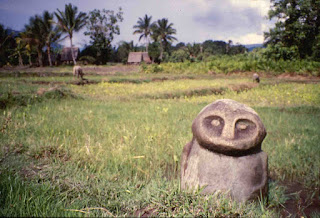 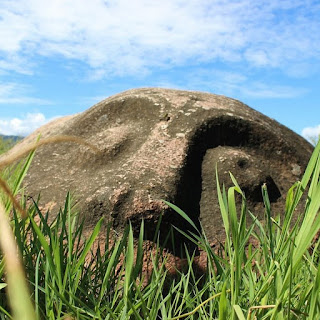 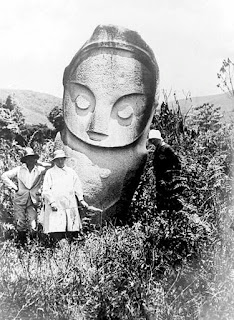 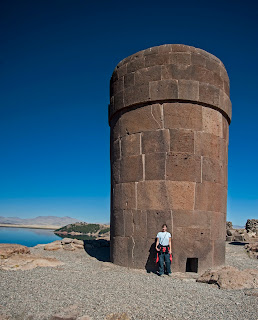