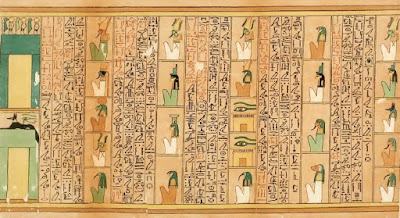 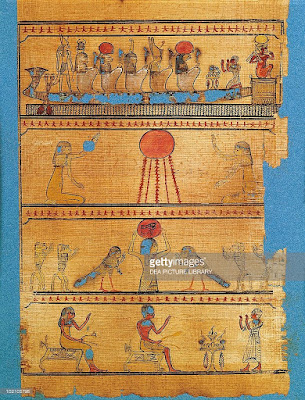 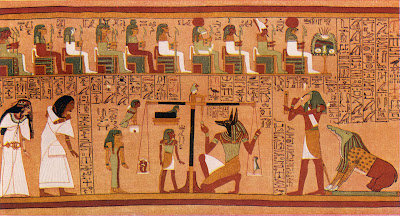 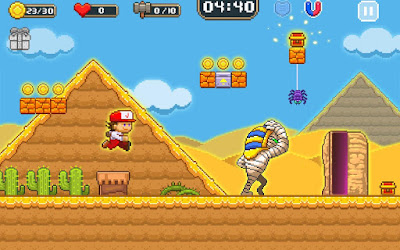 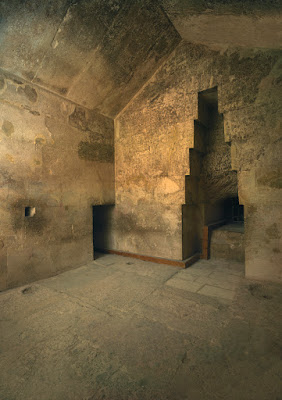 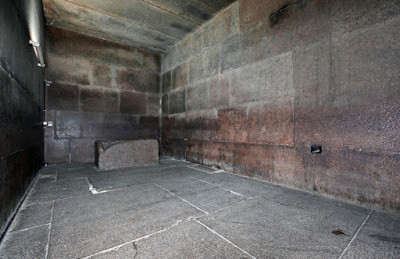 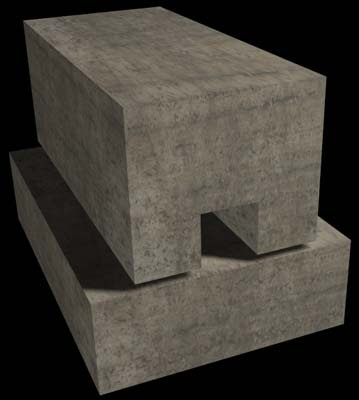 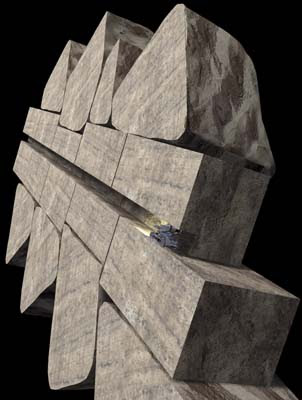 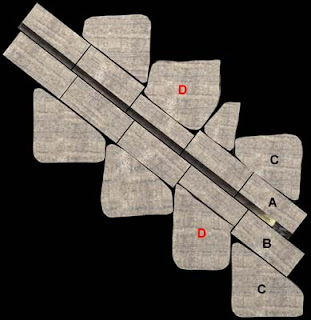 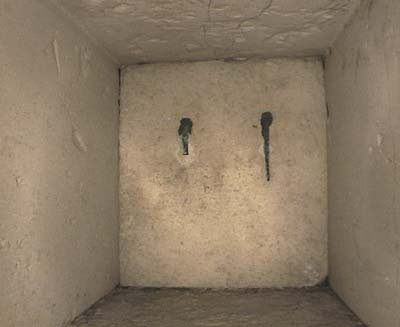 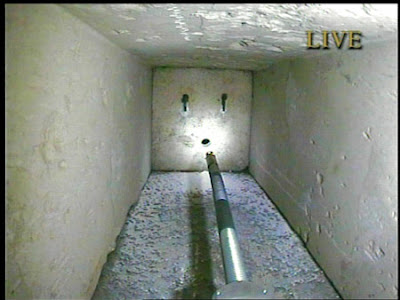 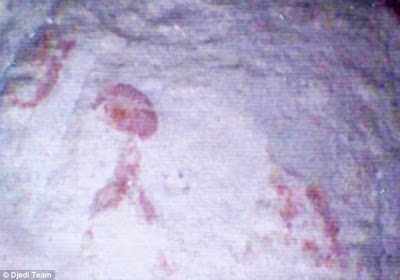 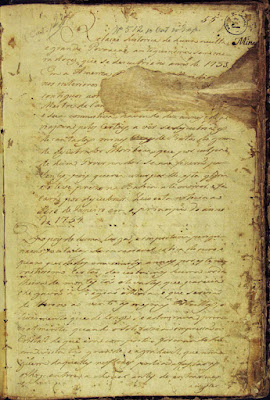 We start this episode with a rant about "daylight savings time" which everyone seems to hate and yet gets passed through every sitting congress, and possibly how the purpose of such a detestable rule is to disconnect us from the cosmos so we can't do magic. (hey, it's possible)
We introduce more of our patented SnakeBros terminology, such as "Longhead"(hominid with an elongated cranium),  "Nephas" (a less formal version of the word Nephilim, as in "Whassup mah Nepha").  We talk about ancient giants with double dentition and the conspiracy to conceal them. We talk about reports of tombs full of loot, but with the primary corpse missing(looters took the corpse and left all the loot??)

There are other tangents here and there, then the final subject is climate change.

In this episode, Russ delivers a patented 100% Pure U.S.D.A. Certified and Approved Grade A Rantfest on the various problems inherent in the theory behind certain types of archaeological dating methods(meaning, the methods used to determine the approximate age of some bone fragments or whatever, not the methods used to get the hot blonde to go to dinner with you).

We ask the very important question, is it possible to bail out of a small Cessna aircraft mid-flight? Also, is it possible to walk barefoot down the slope of an active volcano, atop pyroclastic material? Does walking down the volcano in this stuff make one Satan himself?
Asking the real questions is what Snakebros is all about.


Here are some ancient weird "eye statues". Clearly these people have seen something that cannot be unseen(and now you won't be able to unsee them):

This is the first episode. Really. I mean yes it is numbered "Episode 002", as in "two", as in "not one", but nevertheless it is the very first ever episode of Snakebros. Pay no attention to the repeated references in this episode to a previous "pilot" episode having been recorded.
I mean, yes that is technically ourselves making those repeated references to this mythical "pilot" episode. But really, who's gonna take us seriously? We certainly don't.

Meanwhile, the conversation in this ground-breaking first ever recorded episode of Snakebros covers the "three A's of ancient civilizations", which are(in no particular order:


We discuss the difficulties inherent in "domesticating" plants(for crops) and animals(for any number of jobs).