Note: We are leaving for Egypt, this will be the last normal episode for a few weeks!

In Part 7 of our deep dive into Charles Hapgood's The Path of the Pole, we continue the discussion of the mysteries of "orogenesis" or mountain building. What forces can cause the enormous uplifts of so much rock? What is the cause of the numerous "basalt plateaus", where enormous amounts of magma poured out from underground and covered hundreds of square miles in layers of basalt hundreds of feet thick?
These questions and more are described in detail by Hapgood, in this week's episode. 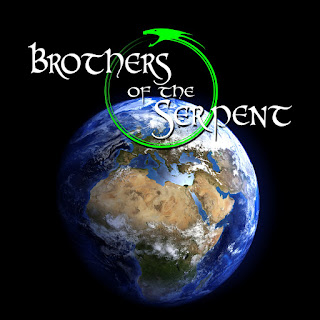 Continuing our deep dive into Charles Hapgood's The Path of the Pole, we discuss the evidence that advances and retreats of the massive Pleistocene ice sheets in North America and Europe were apparently in opposition, such that whenever there was an advance in Europe, for example, there was a retreat of ice in North America, and vice versa. Hapgood points to this as evidence that these advances and retreats were not caused by global cooling or warming, but perhaps they may have been caused by lithosphere displacement.
Near the end of the episode we start in on "orogenesis" or the process of mountain building, and the mysteries of how the world's enormous mountain chains came to be. 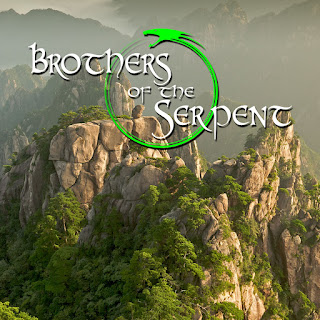 Below are some excellent images of the fossil human footprints at White Sands, evidence that humans were in North America ~20ka, as provided by listener Greenman in an email we read in the last segment of the show.