We return to our series of video swapcasts with Ben from UnchartedX, this time to look at Ollantaytambo, the Coricancha, and a site known as "The Temple of the Moon" in Peru.
As always, Ben's footage is excellent, and we spend much of the show discussing details of the strange, rock-cut and apparently heavily damaged stonework, as well as the enigmatic megalithic work of Ollantaytambo and the Coricancha.
So little is known about the origins of these sites and structures, that all we can do is observe the details, ask questions, and wonder.
Brothers of the Serpent Episode 188 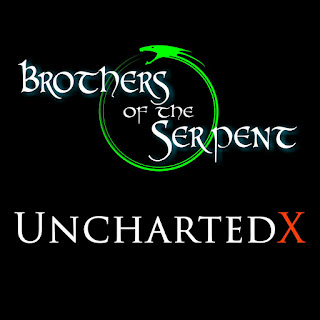 This week's winter storm that came through Texas put everything on hold, including our podcast schedule, as we were iced in and the power was flickering on and off. Finally, on Friday, the snow and ice started to thaw, and we were able to get in the studio to record a show.
This is a correspondence show, since we had nothing else planned. Great emails from everyone, and they spark some interesting discussions.
Brothers of the Serpent Episode 187

We are joined in-studio once again by Marty Garza to continue our discussion on the topic of UFOs, aliens, extraterrestrials, spiritual/interdimensional beings, and the incredibly varied and strange nature of this phenomenon.

As usual, Marty has done a ton of research and prepared copious notes for the show, and he guides us through multiple encounter stories from the military and civilians. For a while we focus on "USO" reports, or Unidentified Submerged Objects, also known as "Trans-medium vehicles", as they seem to operate as well in the water as out of it.

We look at some of the stranger aspects of "Skinwalker Ranch", and how the phenomena there seemed to range from entity sightings, to UFOs, flying orbs, cattle mutilations, voices, ghosts, and "demons".

Marty then takes the show in an interesting direction, looking at Gnostic, Hermetic, and old Christian considerations of "daimons" as beings both physical and non-physical, good and evil, existing at the periphery of perception.

We wrap up the discussion with talk about what the possible limits are, if any, to "technological advancement", as well as the breadth of possible configurations of life in the universe, and/or in "other universes" that may touch ours in certain ways, or perhaps in certain places....places that have been considered "sacred" since before recorded history.

Brothers of the Serpent Episode 186 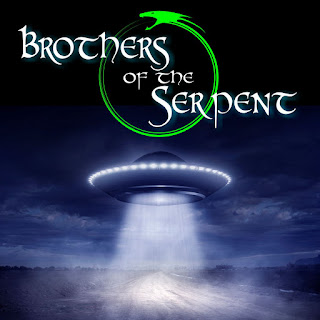 For our third installment in the series of swapcasts we are doing with Ben from UnchartedX, we are joined by Matt from the excellent Ancient Architects YouTube channel. The four of us take a look at Ben's raw footage of the amazing and mysterious megalithic site of Sacsayhuaman in Peru, as well as the remains of beautiful megalithic, polygonal, "cyclopean" masonry in the city of Cuzco below.
Unlike Egypt, there is far less information available about these sites, what their true origins are, who built them, and why.
We ponder these questions, as well as the questions of how these sites were constructed, as they seem almost unbelievable in the details of the masonry....and yet there they stand. Someone did it. Who they were and how they did it are still mysteries.
The video for this episode will be released on all of our YouTube channels, so stay tuned!
Brothers of the Serpent Episode 185 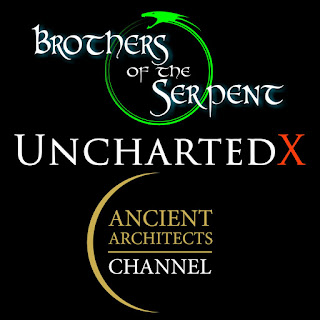