Marty returns for the end-of-year episode to dive back in to the more esoteric aspects of the UFO subject with us. As always, Marty brought an enormous amount of prepared work and research with him, which we presented on the show by having Russ read it, as we did with the previous two UFO episodes.
We covered everything Marty brought this time in one episode, which means this is a massive episode that extends for more than three hours, with Marty bringing up more occult connections, strange visitations and visions, altered states of consciousness, the Collins Elite, and the seeming interest of various intelligence agencies in these phenomena. 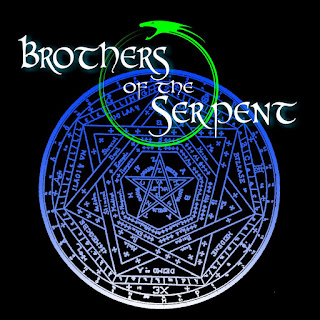 Article discussed at the end of the episode: Stanford Professor Garry Nolan Is Analyzing Anomalous Materials From UFO Crashes