The long-awaited part 10 of our UFO series with Marty Garza is actually the first in a subseries of episodes exploring more of the topic of what kinds of "technologies" have been gleaned from interactions with the phenomena of UFOs and otherworldly entities. How much does this topic really overlap with the occult? With ancient myths of gods, demi gods, "demons", "angels", and "ancestor spirits"?

This episode we start with strange psychological effects of polar exploration, take a look at large studies of strange and "paranormal" occurrences by Russian and German scientists in the era leading up to the world wars, and how these studies seem to have affected the course of history moving forward.

More on this subject to come in future UFO episodes!

Executive Producer of this episode:
The Grimerica Show (thanks guys!) 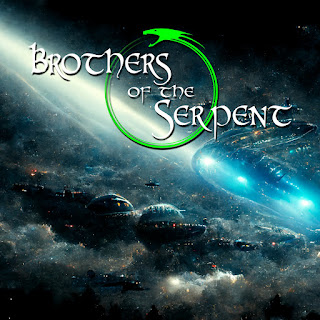