We have a lot of your emails to catch up on, but first we give a big Rock n' Roll update - Kyle's band Fifty Dollar Dynasty is releasing their new album, "Precession", on June 21st, the summer solstice!
You can check their website for the countdown, and also join their new Patreon if you want access to an early digital release. Support the band and get cool behind-the-scenes content as FDD adds them to their Patreon feed.

Our SpaceWeather News section also goes a bit further this week, discussing the upcoming possible contact of earth with the fragment stream of comet Schwassmann-Wachmann at the end of this month. It might be the end of civilization as we know it, or simply a spectacular meteor shower, or maybe nothing at all.

After all that, we tackle your emails, of which there are many and they are all excellent. We have the best listeners. Thank you all! 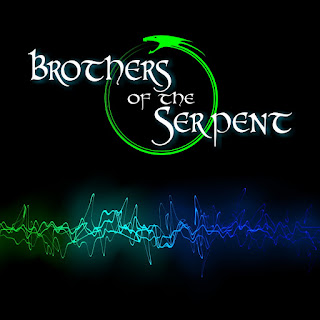