Fibers, cobwebs, cereals, manna, worms, and phosphorescent jelly rains out of the skies in this week's continued exploration into Charles Fort's The Book of the Damned.

We also talk about Russ' most recent excursion with the Contact at the Cabin crew, and his trip to Petrified Forest National Park in Arizona.

We also want to thank Todd, Jeremy, and the crew at Rock the USA for the amazing engraved Brothers of the Serpent megalithic monolith. It's so awesome, we used it as this episode's show art.

We expect it will be puzzling archaeologists and delighting students of the strange 10,000 years from now. 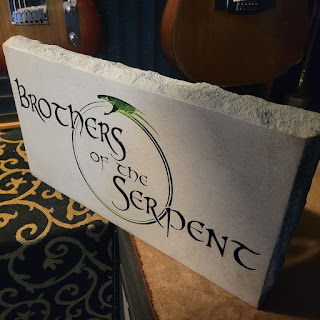 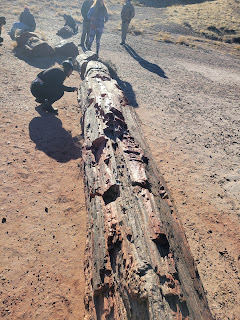 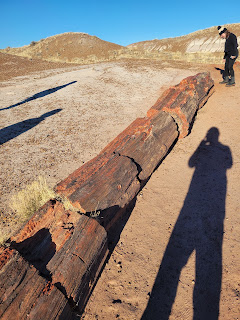 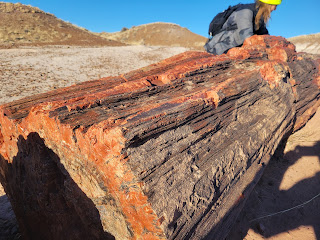 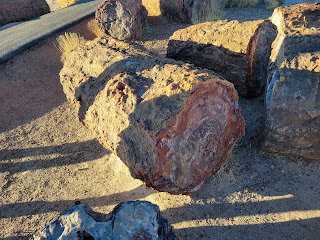 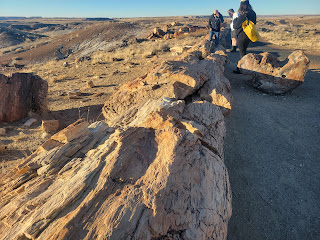 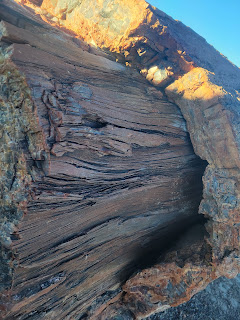