Continuing our reading through The Hidden History of the Human Race by Michael Cremo and Richard Thompson, we look at more examples of ancient stone tools found in very ancient contexts through the late 1800's and into the early 1900's. In Portugal, France, Brazil, Chile, and the U.S., there were discoveries of eolithic and paleolithic tools, that were studied by many scientists and paleontologists of the day, and presented at conferences and scientific congresses for study and debate. Many times the scientists of the time decided the tools were genuine evidence of very early humans, and yet much of this evidence is now completely forgotten and does not appear in modern discussions, scientific literature, or textbooks. 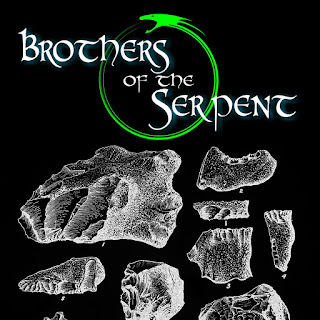