After a brief sun probe update we read a short article on weird spacewhale sounds coming from a moon of Saturn, which sort of makes sense because the moon is covered in water but is still pretty weird because the water is all ice.

We then spend the next few segments describing our most recent SnakeBros SnakeForce Field Trip where we drank hundreds of beers in a river named after the devil, found lots of amazing ancient artifacts and dozens of world-class fossil footprints, located ancient beach sand in the middle of the desert, ate tons of tacos and pancakes, and destroyed an innocent cloud with mind bullets.

The mysteries we saw in the field lead us into a conversation about the larger mysteries of human habitation in the Americas, ranging from the controversial Huyatlaco site in Mexico to strange carved stones found in the northeastern U.S.


Brothers of the Serpent Episode 057


Note: The following images are screenshots of the actual photos, which was done to mask the geolocation data in order to protect the landowner's privacy.


Note 2: The stock iPhone podcast app does not display images. iPhone users should use the following link to see the images: Episode 57 webpage 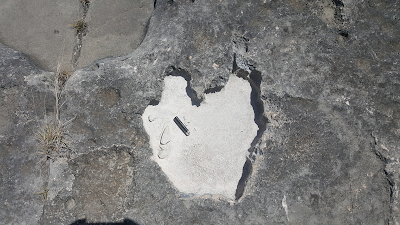 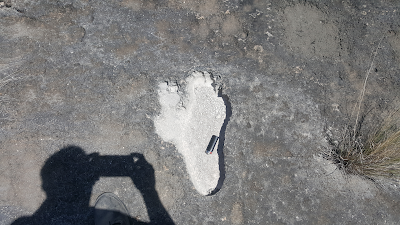