Brothers of the Serpent Episode 203 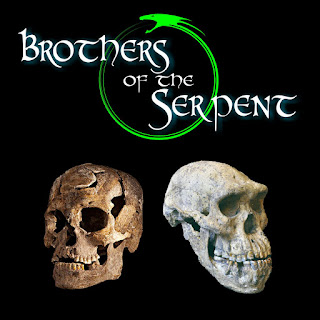