We interview Dr. Brian Keating about his book, "Losing the Nobel Prize", and we talk physics, the Big Bang, the Multiverse, inflation, gravity, cosmic microwave background, Antarctica, and more. Russ gets pretty much everything wrong, while Kyle publishes his first physics paper.

"Dr. Brian Keating is a professor of physics at the Center for Astrophysics & Space Sciences (CASS) in the Department of Physics at the University of California, San Diego. He is a public speaker, inventor, and an expert in the study of the universe’s oldest light, the cosmic microwave background (CMB), using it to learn about the origin and evolution of the universe. Keating is a pioneer in the search for the earliest physical evidence of the inflationary epoch,[1] the theorized period of expansion of space in the early universe directly after the Big Bang."
Find out more about Dr. Keating and his projects at his website, briankeating.com

Find his book on Amazon, Losing the Nobel Prize, and on Twitter, @L_TheNobelPrize

We have a fantastic discussion with the one and only Randall Carlson about vulcanism, ancient mysteries, extinction events, the Younger Dryas, the Missoula Flood, Drumlins, Carolina Bays, the Great Chicago Fire, and much more!

We also discuss the upcoming Contact at the Cabin event with Randall and the guys from Grimerica in late May, which we will be attending, to go on field trips to sites of geological and archaeological interest. 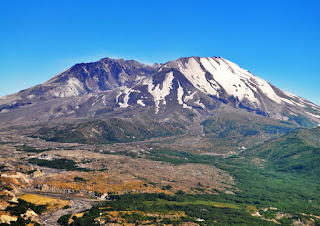