Continuing on in what is becoming one of our most in depth and lengthy book dives, we move forward in The Hidden History of the Human Race by Michael Cremo and Richard Thompson, finishing up the anomalous human remains section with some extremely anomalous finds, including well-documented and discussed sets of human-like footprint tracks in Carboniferous strata.

We then move on to Part II of the book, which details finds of ancient human remains that are well accepted in the literature and by modern science as part of the human evolutionary story, and all of the interesting and sometimes strange circumstances that surround them. 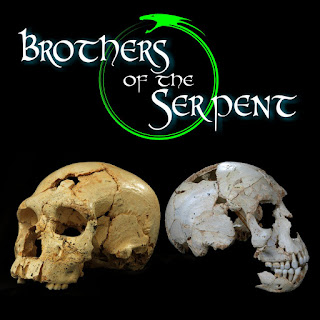